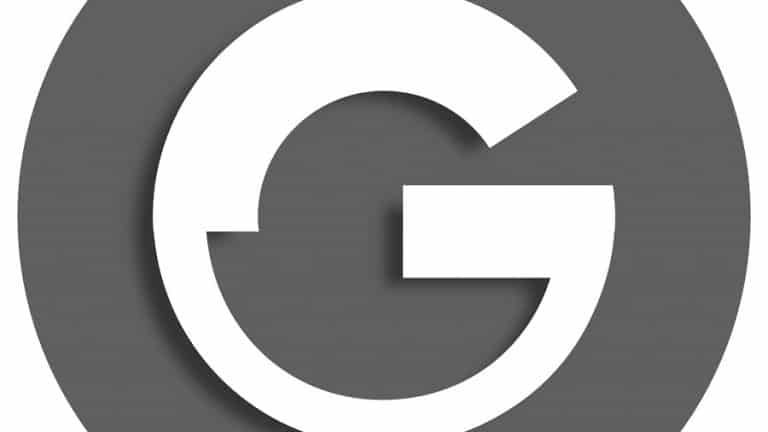 Shigeyuki (Yuki) Kihara discusses her work, which explores gender, history and representation in contemporary Pacific societies.
Yuki Kihara’s cinematic photographs ‘Where do we come from? What are we? Where are we going?’ 2013 find the artist adopting the persona of a fictional nineteenth-century Samoan woman, posed in historic and iconic sites in Samoa following the tragic Tsunami Galu Afi (2009) and Cyclone Evan (2012). They highlight the historical and cultural occupation of this landscape and the challenges faced by the isolated island nation as it struggles to assert an independent presence in the world. Kihara’s ongoing concern with performance is also apparent in her mesmerising video Siva in Motion 2012, in which the artist re-enacts the tsunami through taualuga — carefully choreographed and eloquent movements of the hands to narrate a story or event.
The Asia Pacific Triennial of Contemporary Art (APT) is the Queensland Art Gallery | Gallery of Modern Art’s flagship exhibition focussed on the work of Asia, the Pacific and Australia | 21 November 2015 – 10 April 2016