My upcoming public performance of Talanoa: Walk the Talk V will be held in Dixon Street, China Town, Sydney CBD on the 14th Jan. 2010 – at 10am Sharp! (followed by the screening of the raw footage at the launch of the ‘Edge of Elsewhere’ at Gallery 4a Asia Australia Arts Centre in China Town). 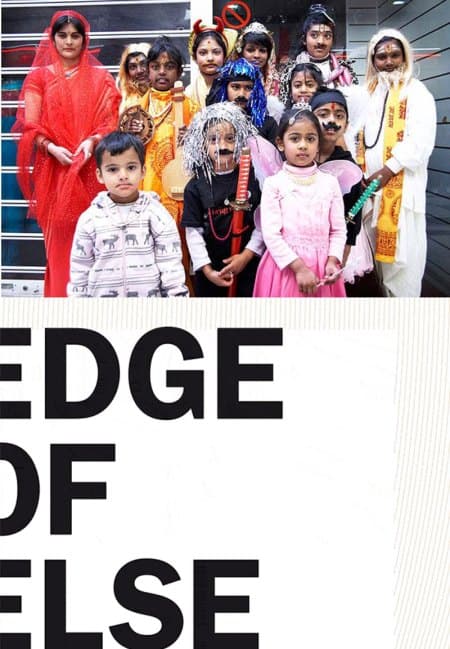